The Promise Of A New Year 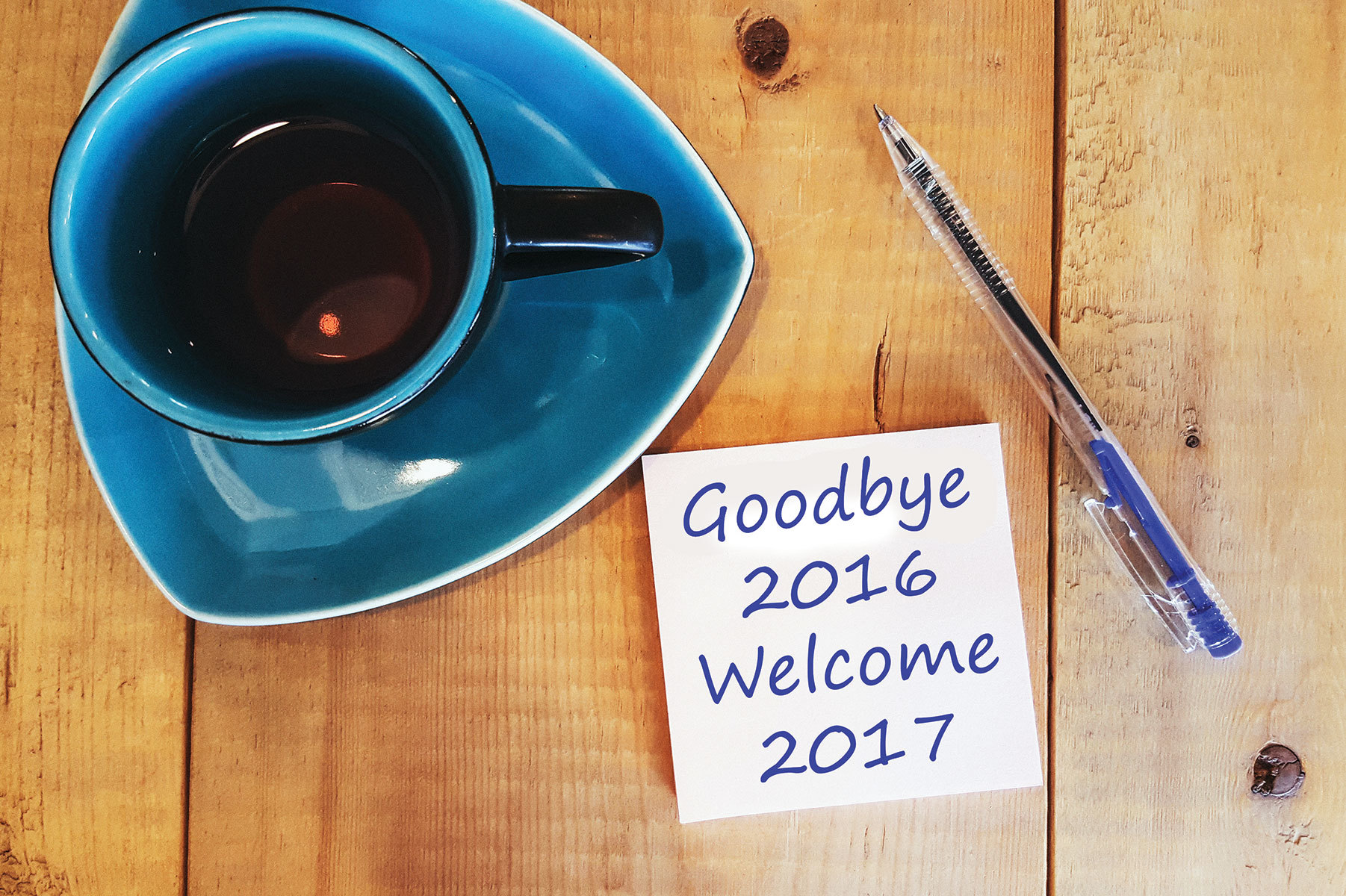 We greet January each year full of promise – promise that this year will be a great one, filled with commitment, not just resolutions. And yes, with some regret. Regret that the past year was not all that we planned for it to be. In spite of ourselves, and maybe because of ourselves, we let another year slip by without capturing the magic of being our best selves. So here we are faced with another chance, a fresh entire new year ahead of us. What shall we do with it?

First of all, it is good to take inventory of the past year. We should first focus on our successes. What went well for us? What were the variables involved when things went well? And also, what did not go well? The same question applies. What were the variables involved when things did not go well? We should make notes of our thoughts in both of these scenarios. If we write it down, we are more likely to have a clear picture. If we try to keep it in our heads, it is easily forgotten.

This new year brings with it some significant changes. We have a new president. Some people are happy with the choice, and some not. But regardless of how we feel about this, our country is experiencing a major change. People made their decision, and now we have a new leader. After eight years of a Democratic president, our new one is a Republican. Just due to that fact alone, major changes will occur in our country. Regardless of our party affiliation or how we voted, we should hope for the best for our new president and our country, for if he succeeds, we will all succeed.

After focusing on our recent election for many months, it is now time to focus on ourselves. As much as we cared about the election, it is over. We have little to no ability to influence, much less control, the new government. We do, however, have significant ability to influence, and even control, the course of our own lives. We should put our attention on what we can control.

The promise of a new year brings with it the possibility of starting over again. We have a new chance to accomplish whatever we have not been able to at this point ... but not by just wishing it so, but rather by concentrated effort and commitment. Perhaps the following three-part plan can help you accomplish your goals and keep your commitments.

The first part of the plan is just that – plan. Most things start with a plan. It is best to focus on who we want to be, or what we want to do, or accomplish, not what we want to avoid. It is best to focus on the positive. In making a plan, we can use a model such as the SMART model. The “S” in SMART asks us to be specific. The “M” refers to measurable. The “A” is attainable. The “R” is relevant, and the “T” is timely. For example, one of my commitments is to lose (again!) the 20 pounds I found, and what I wrote down regarding this is: Lose 20 pounds by April 1, 2017, and maintain that weight consistently. This passes the SMART test.

The second part of the three-part plan is purge. Accomplishing our goals usually requires that we eliminate those things that detract us from doing so. In my case, I will purge excess stuff. I began this journey in January of 2016 and made some progress. Now I want to accelerate that. This purging will include old business materials, cleaning out all of my files, and getting rid of what is no longer current. This will allow me to focus better on my business, by eliminating what is no longer needed. It will also include clothes, making sure that my closet only holds clothes of my current size. And what about the clothes and shoes from many years ago, those that I haven’t worn in at least 25 years, and that I will likely never wear again? Out!

The third and last part of the three-part plan is perform. Perform is not related to athletic or musical activity. Rather, performing relates to doing those things that will make us effective. This includes doing the daily disciplines that are necessary for the planning and purging to be successful. For me, this includes staying the course with Weight Watchers, for this is a healthy way for me to lose those 20 pounds. It also includes exercising one hour at least three times a week. Regarding the second part of the plan, it involves having a system for purging my stuff and materials.

Now, what is your three-part plan? Have you written it down? If it is a real commitment, not just a New Year’s resolution, you will be successful. And just think, you have 12 months in this new year in which to be your best self. Now, let’s get started!