That Same Small Town In Each Of Us 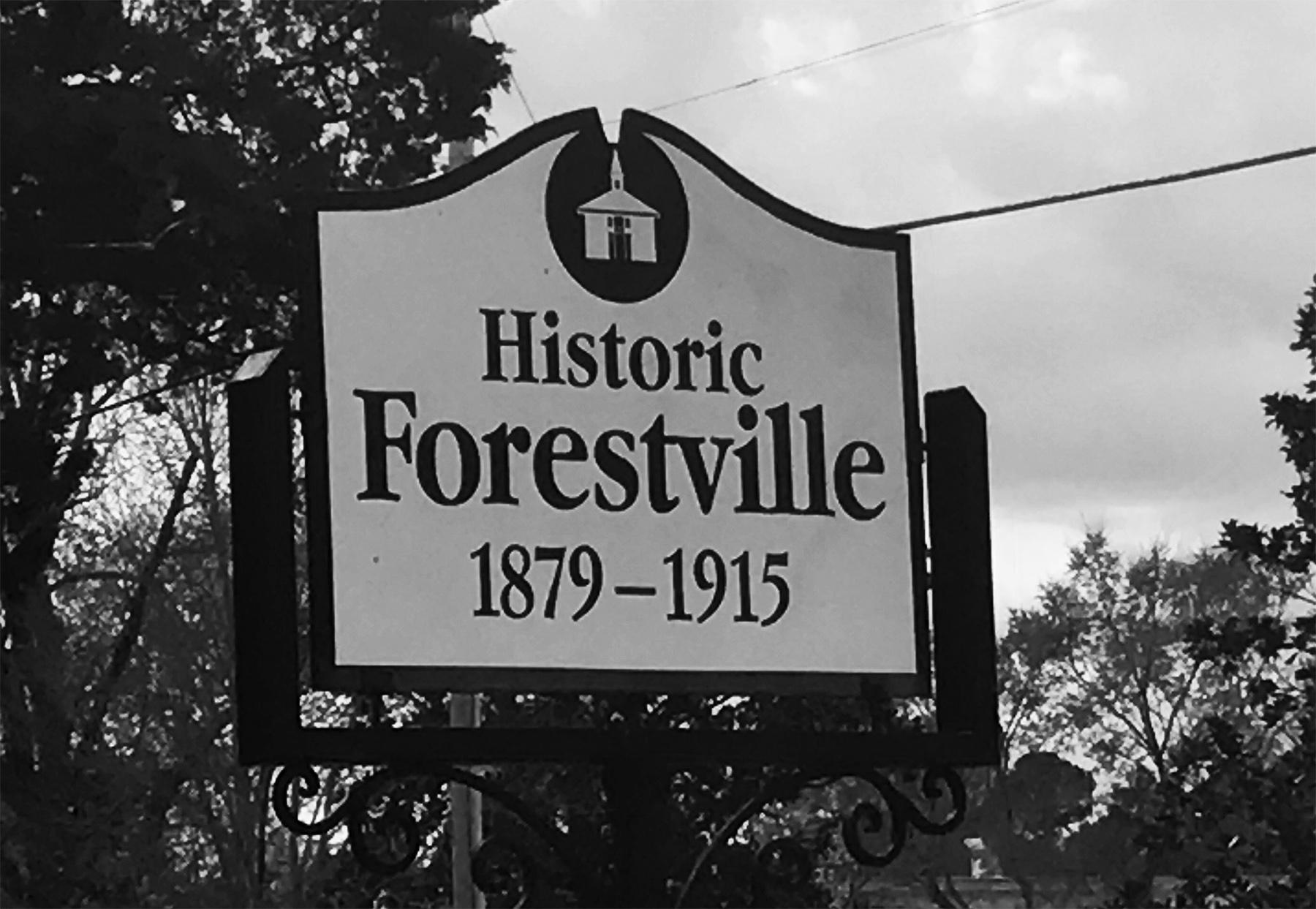 I’m a town in Carolina, I’m a detour on a ride for a phone call and a soda, I’m a blur from the driver’s side … We southerners like “ridin’ around.” While ridin’ around off Highway 98 recently with a friend, I noticed she suddenly took a really deep breath. Looking questioningly at her, she answered my look by saying, “It’s just that it’s so nice to be away from the interstates and all the concrete of Capital Boulevard.” I was quick to agree, noting that moving outside North Carolina’s metropolitan areas, sometimes only a few miles, can automatically bring a relaxing, deeper breath.

I’m the language of the natives; I’m a cadence and a drawl …  Both of us having grown up in small towns (Seaboard and Jackson, North Carolina, respectively), my friend and I began talking about the enduring internal compass the experience gave us. Clearly never far from our roots, we easily swapped stories of dirt roads, country stores, and people who knew “our people” long after we’d left and come back to visit.

I’m the last gas for an hour, if you’re going 25 … Riding around also reminds us of our agricultural and small-town history. Old filling stations and silos pepper the state’s rapidly dwindling rural landscape; and if you look closely, you’ll find fading, hand-painted advertisements on the grayed sides of barns. For decades now, hundreds of America’s thriving, self-sufficient little places have been either left behind, or gobbled up by surrounding towns’ needs for stretching room. Some no longer appear on any map other than the one of memory. Yet, for those of us who grew up in small towns, or “just outsid’a town,” there remains “somewhere back there in the dust, that same small town in each of us” that Don Henley wrote about in his song, The End of the Innocence.

I am Texaco and tobacco; I am dust you leave behind … Back there in the dust of Wake Forest’s S. Main Street is one of those little self-sufficient places, the former town of Forestville. An inhabited area at least as early as the 1700s, its 1879 incorporation pre-dates those of Wake Forest College (1888) and Wake Forest (1909). Forestville’s charter was revoked in 1915. Along with Forestville Academy, a cluster of late 18th- and 19th-century homes characterized the community. The area even boasted what was possibly Wake County’s first printing press. “John Dunn’s Store” was a gathering place for people all around. Stocked thoroughly enough from suppliers in Raleigh, Baltimore, and Richmond, it was actually an early “department store,” and storekeepers from nearby communities purchased goods here for their establishments. The store even housed a post office, though generally, as in Wake Forest (one mile north), postmasters distributed mail from their homes.

I am Pabst Blue Ribbon, American and ‘Southern Serves the South’… With completion of Wake County’s first railroad (the Raleigh and Gaston, 1839/40) and establishment of a depot in Forestville, seeds of change were planted for both communities, seeds that would grow and lead to hard feelings. For now, though, a depot and train were welcome additions for both. Wake Forest residents found they preferred the Forestville post office, since the “daily walk … furnished a pleasant exercise and was a kind of social promenade – and offered opportunity to see the train, no little privilege in those days,” (History of Wake Forest College, by George W. Paschal).

I’m a church beside the highway, where the ditches never drain …  Clearly, Forestville was heading toward a bright future, and the train and depot led the community to greater prosperity. “By the time of its incorporation (1879), Forestville boasted several general stores, a liquor store, a shoe-maker, a manufacturer of agricultural implements, a Masonic lodge and two Baptist congregations,” (The Historic Architecture of Wake County by Kelly Lally). Churches, like general stores, were central and necessary gathering places. Forestville had two – Forestville Baptist and Friendship Chapel Baptist. One of the best preserved of Wake County’s several antebellum churches, Forestville Baptist Church (1860) is on the National Register of Historic Places. Both simple and elaborate in design, the structure expresses a quiet elegance, and remains the central landmark of the old town.

I’m a Baptist like my daddy, and Jesus knows my name … Church membership consisted of both whites and slaves, but not all local slaves worshipped there. According to records at Friendship Chapel Baptist, the town’s historically African-American church, that church’s movement began with slaves worshiping secretly, “under a bush arbor.” Though accounts differ as to the slaves’ actual departure date from Forestville Baptist, several structures were built between 1867 and 1890, eventually leading to the dedication of what is now Friendship Chapel’s “old sanctuary” in May 1929.

My sleep is filled with dreams, I never can fulfill them … 1852 could be arguably considered the year that the earlier-mentioned seeds of change visibly emerged from dormancy. In that year, College Trustees “unsuccessfully asked Raleigh & Gaston to establish a ‘place of reception’ at the College.” Twenty years later, they asked again, this time successfully. The depot’s 1874 removal to Wake Forest caused much “hard-feeling between the two towns, which extended to the dividing asunder of pastoral relations in the Forestville Baptist Church,” (George Paschal’s History of Wake Forest College). The station’s relocation was a harbinger of a greater division than just that within the church; what was inevitable would be Wake Forest’s knock on Forestville’s door – and Forestville’s deep anguish at having to answer.

I am not your destination; I am clinging to my ways … By the second half of the 20th century, the two towns were visibly growing toward – and into – each other. Wake Forest considered annexation at least as early as the mid ’60s, though it was December 1983 that Commissioners’ affirmative votes made it a reality. The ensuing court case went to the NC Supreme Court; then, in February, 1988, Forestville was no more.

I am memory and stillness; I am lonely in old age … The day before and the day after the ruling, the landscape looked as it had for years. Moreover, Forestville had not been an officially recognized town since 1915. “What changed?” you might ask. Those of us who grew up in small towns, like Seaboard, Jackson, and Forestville, are the ones who can answer – “Somewhere back there in the dust, that same small town in each of us.” 

Thanks to Jennifer Smart for photography.