Who Was Dr. Calvin Jones? 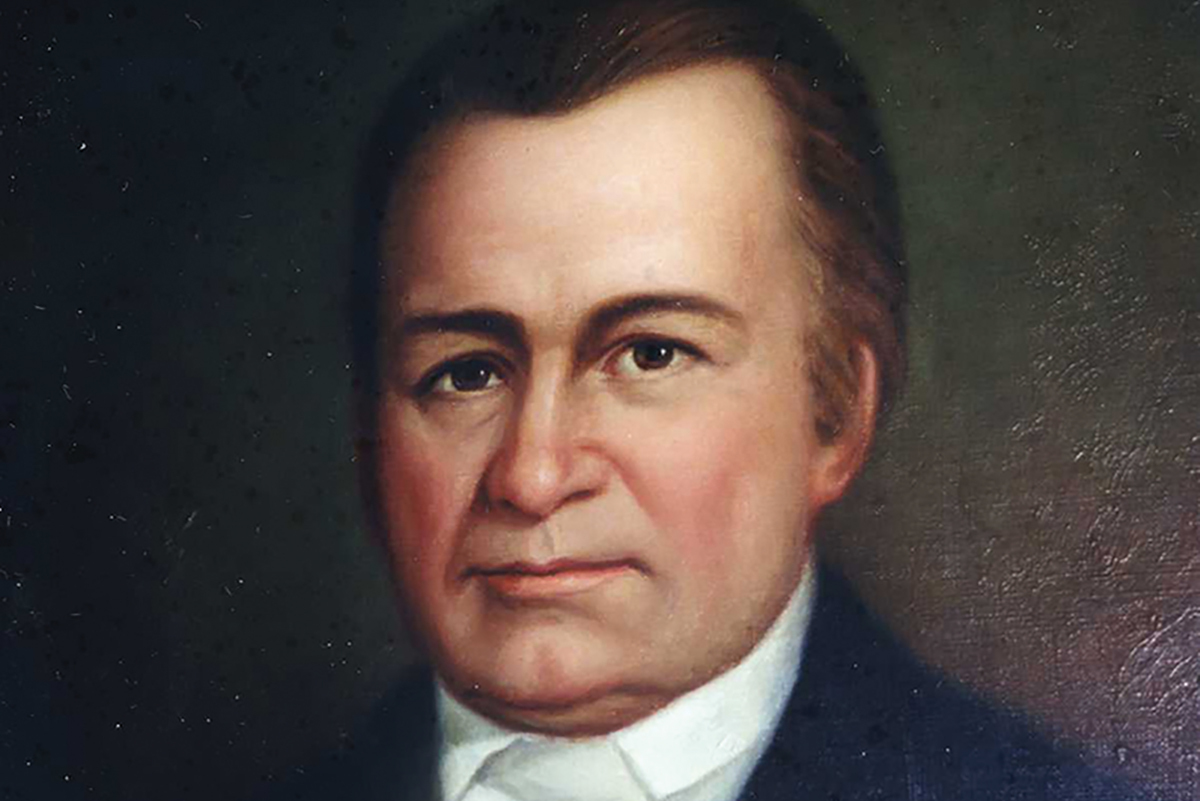 You likely have driven on the Highway 98 Bypass around Wake Forest and seen the name “Dr. Calvin Jones.” But who was this man for which this North Carolina highway was named?

Calvin Jones was a leading North Carolina intellectual who made significant contributions to medicine, public health, politics, publishing, military strategy, and public education. Born on April 2, 1775 in Great Barrington, Massachusetts, Jones earned his medical license at age 17, and by the time he moved to Smithfield, North Carolina in 1795, was a 20-year-old practicing physician with a published article on scarlet fever. At the age of 25, in a groundbreaking series of newspaper editorials, Dr. Jones began urging the people of North Carolina to understand the vital importance of the strange, yet lifesaving, smallpox vaccine that had just been developed in England. It is believed that Jones was the first physician in North Carolina – and one of the first in the nation – to discard the old treatment of smallpox and substitute the new process of inoculation now known as vaccination. So up-to-date was Dr. Jones that he was extensively practicing this treatment even before the experiments of its discoverer (Dr. Edward Jenner) were completed in England. In 1799, Dr. Jones had leveraged his regional fame to establish the North Carolina Medical Society in Raleigh. According to the Raleigh Register, the society would allow the community “to distinguish the true physician from the ignorant pretender” and hopefully prevent “the fatal and criminal practices of quacks.”

Soon after moving from Smithfield to Raleigh in 1803, Jones pursued politics. He was elected mayor of the capital city, and by 1807, rep-resented Wake County in the House of Commons. In partnership with Thomas Henderson, Jr., Jones edited and published an early city newspaper, the Raleigh Star, authoring a wide array of articles covering topics such as science, art, literature, history, politics, and current events.

After two decades in Raleigh, Dr. Jones moved to northern Wake County in 1821. During this time, his primary interest was the surgical treatment of eye ailments. Patients visited with a wide range of disorders, and he treated everything from cancer to blindness from cataracts. Jones developed a considerable regional reputation as an eye surgeon with a focus on the practical application of surgical techniques to improve vision. His advances (appearing in medical writings of the era) influenced the development of 19th century eye treatments and surgeries. Dr. Calvin Jones also briefly trained medical students at his Wake Forest plantation.

In 1808, Jones became concerned with the ongoing conflict with Britain. He achieved the rank of North Carolina’s Adjutant General, serving as the state’s chief military officer. During the War of 1812, he accepted a commission as General to command the Seventh North Carolina Division of Militia, and in 1813, protected the state by preventing a British fleet of approximately 150 warships and vessels from invading its coast. General Jones achieved this victory by moving his troops to Ocracoke and Portsmouth in a show of force formidable enough to dissuade the British from surging inland. It is believed that it was this strategic decision by Jones that kept North Carolina from becoming a battleground state in the War of 1812.

In 1819, Calvin Jones married Temperance Bodie Williams Jones, widow of Franklin County physician and planter Dr. Thomas C. Jones (no relation). Temperance brought a son, Thomas, to the marriage and Calvin and Temperance had three surviving children, Montezuma, Octavia Rowena, and Paul Tudor. By 1832, Jones, with his family and enslaved workers, moved to his vast land holdings near Bolivar, Tennessee, where he continued to instruct other physicians on his treatment of eye ailments and acquire land, becoming one of that state’s largest landowners. Calvin Jones died in 1846 at Pontine, his Tennessee home. 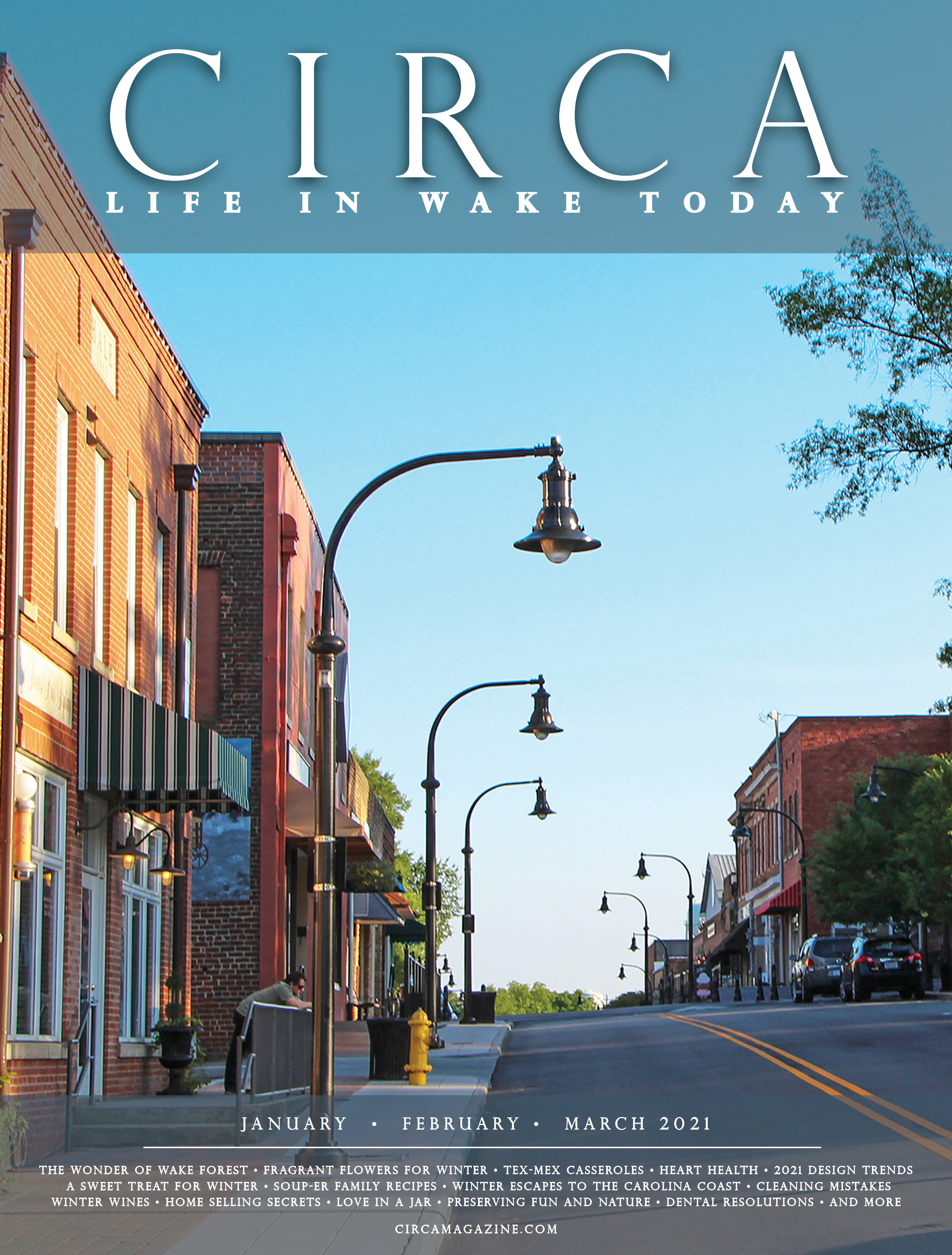