Living With Less, But More 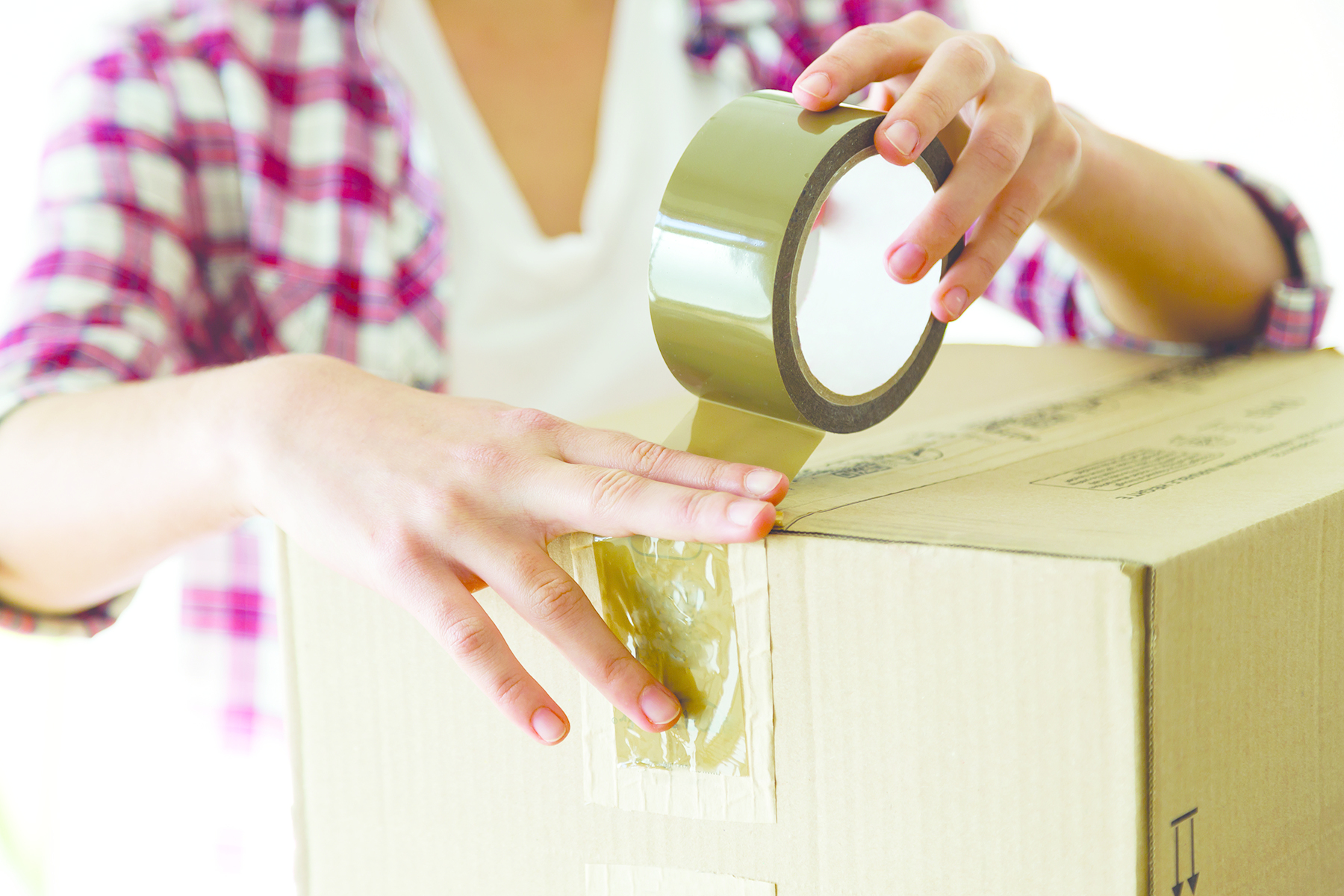 One of my two New Year’s commitments is slowly coming along. (I am not doing as well on the other commitment … more about that another time.) The one I am having success with is decluttering. I am entering spring with a lighter load of “stuff” and am determined to not lose this momentum. And it is not just me; I see and hear of many people in different places who are also on the same journey. In fact, I am a member of a Facebook group of more than 400 people from around the world who are on this journey together, as part of a 12-week online course led by minimalist guru Joshua Becker. More about minimalism later.

So, how is this working for me? If I, who has always loved “stuff,” can be excited about this, then perhaps what I am learning can be of benefit to others. I still love “stuff” – I am now just more mindful of what I need, and since I have pared it down, now know where what I want is.

One reason I am having success with my decluttering commitment is that my plan has structure. Structure is a need of mine, but I am not good at imposing it upon myself. That is the main reason I signed up for the course. Each week of this year has had a particular focus, and a particular area to declutter. Areas that I have successfully decluttered are the dining room, library, master bedroom, master bathroom, and the majority of the kitchen. I have also partially decluttered my home office. These rooms look and feel lighter, and I feel lighter because of this process.

I am a little behind in this process, and I am okay with being behind. I know that I may catch up with the schedule by doubling up some weeks, or be fine with lagging behind, knowing I am doing the best that I can. By now I should have completed my closet and the kitchen, and be partially through with the kids’ rooms. Now, my kids’ rooms will not require much work since the “kids” have long since moved out into homes of their own, but yes, leaving some of their stuff behind. But their stuff and their rooms are nothing like those with small children who are tasked with having to figure out what to keep and what to send elsewhere.

I have heard of one idea about how to deal with the stuff adult children have left behind, an idea given to me by a friend. (My friend will remain unnamed, for fear that her adult children might not appreciate her sharing this with the world!) After asking her adult children to come get their stuff and decide what to do with it, a plea that fell on deaf ears, my friend took matters into her own hands, but not by throwing out their stuff, which they had told her to do. Rather, she decided it was not hers to discard – that should be theirs to do. So, she boxed up all of their stuff and took the boxes to them to do with whatever they chose. Granted, this approach would not work as well if your children live across the country or if you couldn’t drive the boxes to them. But it can work for me, although it would take several trips to get the boxes to one of our two children, since she lives several states away. I have mentioned it to her and her husband, who have had the same reaction my friend’s children had, including dismay, shock, telling me not to do so, etc. While my friend prevailed against all odds, I am not sure what I will do. While I agree with the fact that their stuff is not mine to make decisions about, and they have said to just throw their stuff away, I don’t know that I can do so. Throw away their history and memories, including their yearbooks, school notebooks, dolls, etc.? It is hard for me to see myself doing that when I have such difficulty throwing my own away. What to do about this? I am not sure.

So, what have I learned so far on this journey? First of all, that it is emotional and takes a lot of time. To do it well, it should not be rushed. I have used the “Does it bring you joy when you look at it” philosophy from Marie Kondo’s book, The Life-Changing Magic of Tidying Up, when deciding what to keep and what to let go.

Each person’s decluttering journey is different. How many of a certain item I keep compared to someone else is personal – there is no magic number. But regardless, if something is broken or never used, it is best to get rid of it. And do not bring more stuff in! One of the goals of this is to live well with less, not to continue the cycle of consumption.

This is about minimalism, but not minimalism of a scarcity mentality. Joshua Becker’s definition of minimalism is to live with what we love and need, and nothing more. A part of the philosophy is to shift from things to experiences.

I never thought that “stuff” made me happy; I have always been clear about that. What I am clearer about now is that the amount of stuff that I want and need to be happy is much less than I ever thought possible.

Thank you again, Leah Friedman of Raleigh Green Gables, a professional organizing business, for your inspiration in getting me started on this not just journey, but life change. I will be forever grateful.