In The “Hart” Of Louisburg

We have all been looking for ways to social distance and keep our bodies and minds active during these last few months, and this issue’s “Hidden Gem” – De Hart Botanical Gardens – is the perfect local spot to visit and explore the beauty of nature on a beautiful summer day.

De Hart Botanical Gardens is located just a short drive north of Wake Forest at 3583 N-401 in Louisburg. It is owned by Louisburg College, the oldest two-year residential college in the United States. The 92-acre gardens were given to the college by Allen De Hart, a benefactor to Louisburg, for the purpose of providing an educational experience to the public.

When you pull into the parking lot, a quaint gazebo awaits you out front with trail maps and a guest book that you are encouraged to sign before beginning your adventure. The only restroom facility is a porta-potty down a short pathway to the left of the gazebo.

The garden is made up of narrow trails, streams, and a lake. There are winding roots from the trees that you will need to navigate as you walk. The roots highlight the interconnectivity of this natural resource, though it is worth noting that they make for a difficult walk for children who have not completely found their footing and those who may struggle with balance. They are also not suitable for wheelchairs or strollers. Measuring about three miles in total, a leisurely stroll could take between one-and-a-half to two hours.

The winding nature of the trails can bring a sense of wonder and surprise about what’s to be found around the corner. For children, this can feel like a playground just waiting to be explored. For the ones rich with imagination, they may feel as if they could spot a fairy hiding in the foliage amongst the trees of the two distinct trails.

The Lake Trail is to the right of the gazebo. On this trail, you will find dogwood and magnolia trees, the rare slipper orchid, rock outcroppings, a lake, and streams, just to name a few of the fascinating features. Here are some of the highlights of The Lake Trail.

– Rock outcrops dating back 500 million years to the Paleozoic Era are not far into this trail. The entire area was under water long ago, and as a result, you can find huge smooth cuts in some of the rocks created by a strong water force.

– An overlook structure provides a beautiful view to the lake below and the old growth forest to the left through which the second trail winds. There are streams that feed into and out of the lake, providing constant renewal of the water.

– The lake hosts an entire ecological system of wildlife, including plankton, salamanders, frogs, and turtles. When you visit, see if you can spot the protruding lake rock where the turtles love to hang out!

– There is a small waterfall that is part of a stream that outflows from the lake, and just past the waterfall is a cluster of bamboo. Bamboo is part of the grass family and can grow up to one foot a day, making this area feel like a cozy cocoon of grassy forest.

– An old tobacco farm was located on the rolling hills that are visible near Bird Stop Lookout, an ideal platform for sighting a large variety of birds including water fowl.

The second trail is to the left of the gazebo and takes you on a journey through a variety of tree types, an old homestead, more rock outcrops, and a small pond with an abandoned beaver dam. Here’s what to look for while enjoying this part of your excursion.

– This trail is in an old growth forest, which means that it hasn’t been harvested in many years, allowing mostly hardwoods to take over the area. Here you will find a variety of oaks, maples, and walnut trees, just to name a few.

– There is a large area of beautiful beech trees that can easily be recognized by the carving of names in the bark. This is not recommended, as it damages the trees. It is very uncommon to find such a large expanse of mature American beech trees in this area, so let’s keep them healthy!

– The perceptive nature-goer may be able to spot a large 300-year-old beech tree that has a huge lightning scar marking the surviving bark.

– You will pass another waterfall made of large boulders. The stones in this area are also millions of years old.

– You can take a detour down the Old Homestead Loop and view the remains of the Timberlake House site and the gardens planted by the former residents. This former estate was established in the latter half of the 18th century by Richard and Mary Timberlake. This area is also home to a giant red oak tree dated to be 400 years old.

– There’s a pond along the trail that has what appears to be a small island in the middle. This is actually an abandoned dam under which beavers resided years ago!

– The return path follows a power line trail where you will pass rows of loblolly trees. Originally, these trees were planted to be harvested, but never actually were, so the area is now returning to a wild state.

The beauty of the De Hart Botanical Gardens, which is open from sunrise to sunset, lies not only in its natural views; with numerous rock outcrops and aged trees, much of its splendor is in its ability to provide a historical journey through time. Let your imagination run free as you try to visualize the beavers swimming around their dam, the planting of the tobacco fields, or dinosaurs roaming through the rock outcrops. De Hart’s duality also extends to its capacity to transport you either to the Tropics of the Philippines by way of the bamboo cluster or the mountains with the inclusion of the typically high-altitude beech trees and mountain laurel. We may not be able to travel much during these times, but a short drive up to De Hart Botanical Gardens could take you far back in time or all the way across the world.

A local writer and lover of adventure and all things fun. 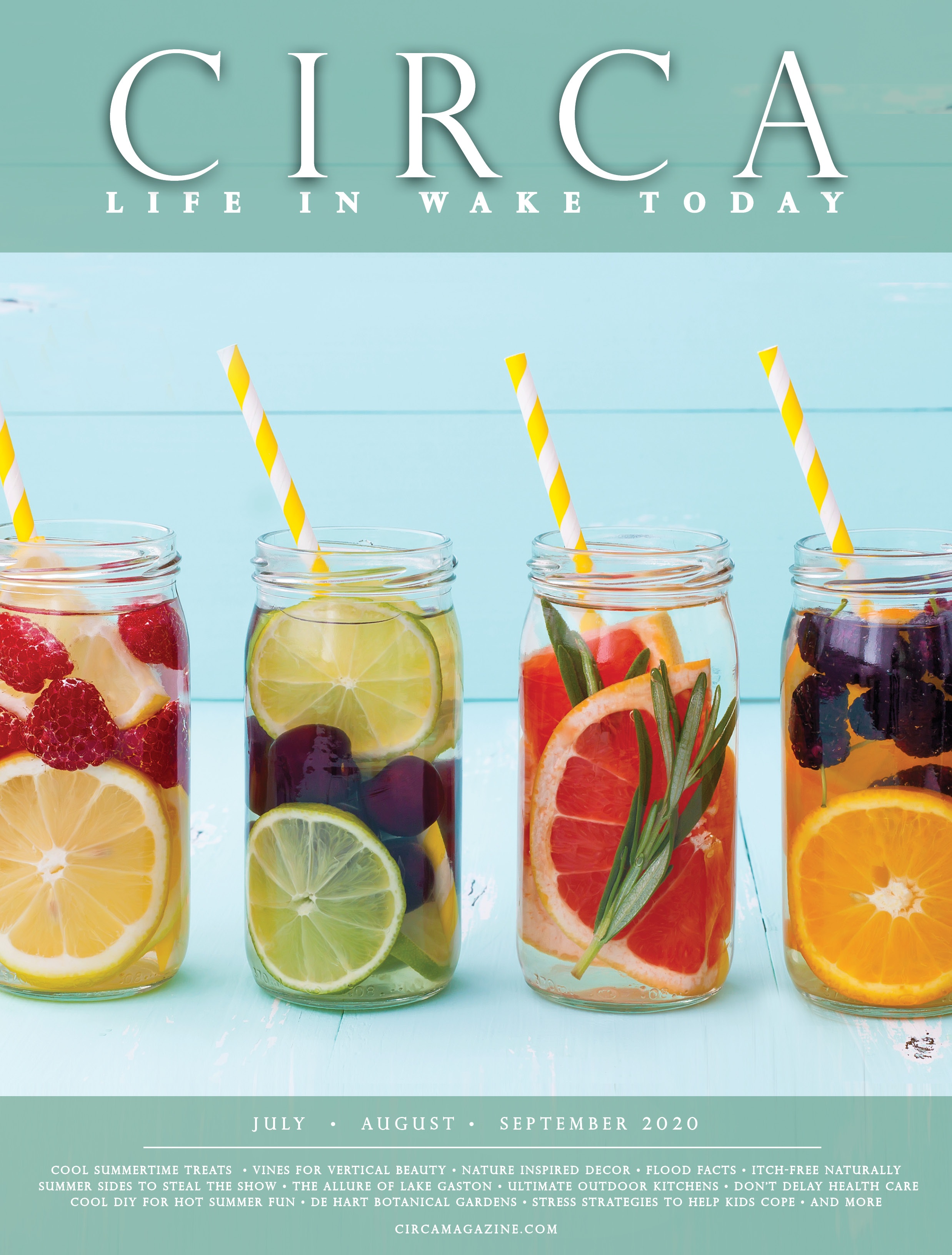