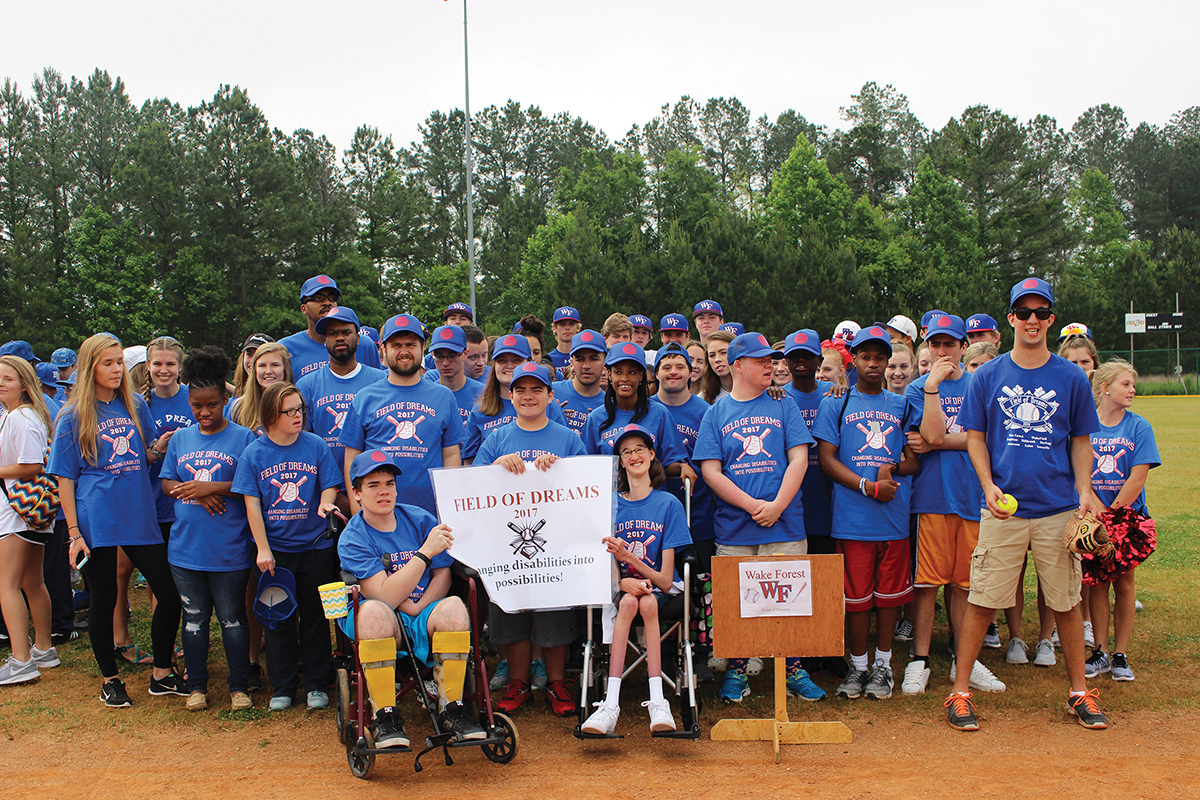 Wake Forest is growing and changing. But it’s also staying the same. Nobody said it better than Wake Forest College basketball standout Jack Murdock (WFC ’57). Jack is featured in the Wake Forest Historical Museum’s orientation film, and when I interviewed him 10 years ago, I asked how he felt about Wake Forest. More specifically, I wanted to know how he felt playing sports in Wake Forest. This is what he said: “It just seemed to make you play harder, try harder, and the people who came to the games, every game, you knew them – and you had plenty of reason to try hard here.”

Truer words were never spoken. That feeling you get when you’re here? That’s the part of Wake Forest that doesn’t change. It’s the part of our history that Wake Forest Downtown’s new hashtag campaign #WakeForestVibe is designed to capture. It’s the idea – or maybe the feeling – that our home is special because it’s filled with people who are special. And this spring our town has the privilege of hosting an event that perfectly represents the values and traditions of our special community.

That event is the 10th anniversary of the Field of Dreams, a ground-breaking Wake Forest program that makes a real difference in the lives of special needs students across Wake County. The program gives these young athletes an opportunity to wear their team colors and proudly represent their high schools during a day of friendly competition. Field of Dreams is the brainchild of two Wake Forest High School instructors, Special Education teacher Gail Tucker and Wake Forest Army JROTC Sgt. Maj. Ginger Cribb, who together developed a perfect formula. Special needs students are matched with varsity baseball players as “buddies;” cadets from the WFHS JROTC organize and staff the event; visiting teams from nine Wake County high schools arrive on buses with their own special players; sponsors and spectators are welcome – and excitement ensues. In fact, the Field of Dreams is now such a success that schools across the country are launching similar programs on their own baseball diamonds.

That’s why we hope to make this 10th anniversary year even more amazing. A committee is working to provide every Field of Dreams player with a commemorative cap, t-shirt, and photo. The Wake Forest High School team members were already honored as Grand Marshals of the Wake Forest Christmas Parade. Now with May 10 fast approaching, they’ll finally get to take the field. That’s the real goal here – to play ball! And that’s the part that got me thinking about Jack Murdock. When Jack made his comment about “plenty of reason to try hard,” he was looking back on an athletic career that earned him a place in the North Carolina Sports Hall of Fame. But he wasn’t talking about prowess or strength or coordination. He was talking about heart. Wake Forest has heart. These special athletes have heart. #WakeForestVibe, indeed.

The Field of Dreams is scheduled for Thursday, May 10 from 9:00 AM to 2:00 PM at the North Wake Baseball Complex at The Factory. Please consider stopping by to cheer on these remarkable student athletes. Nobody plays harder or tries harder – or has more fun doing it. 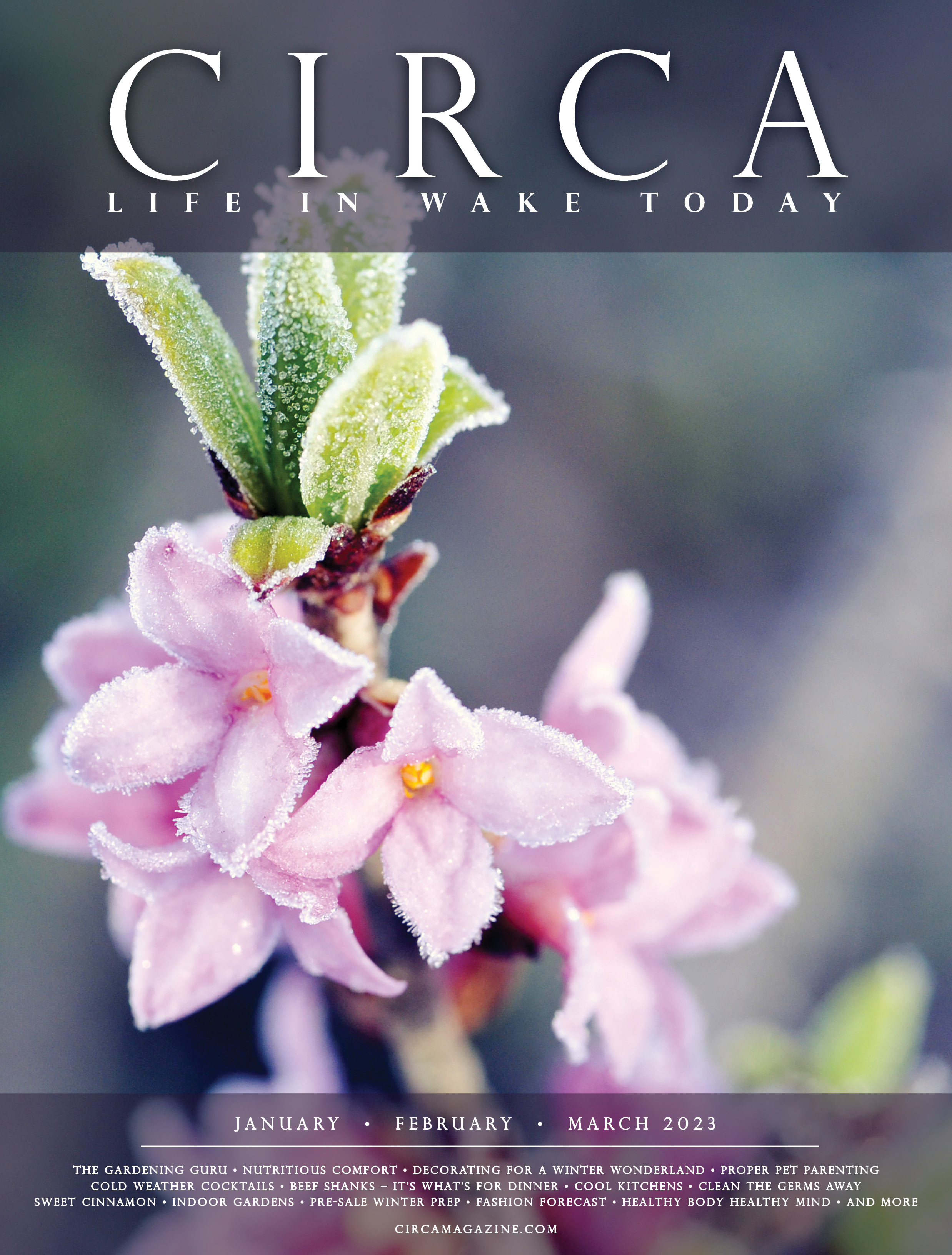