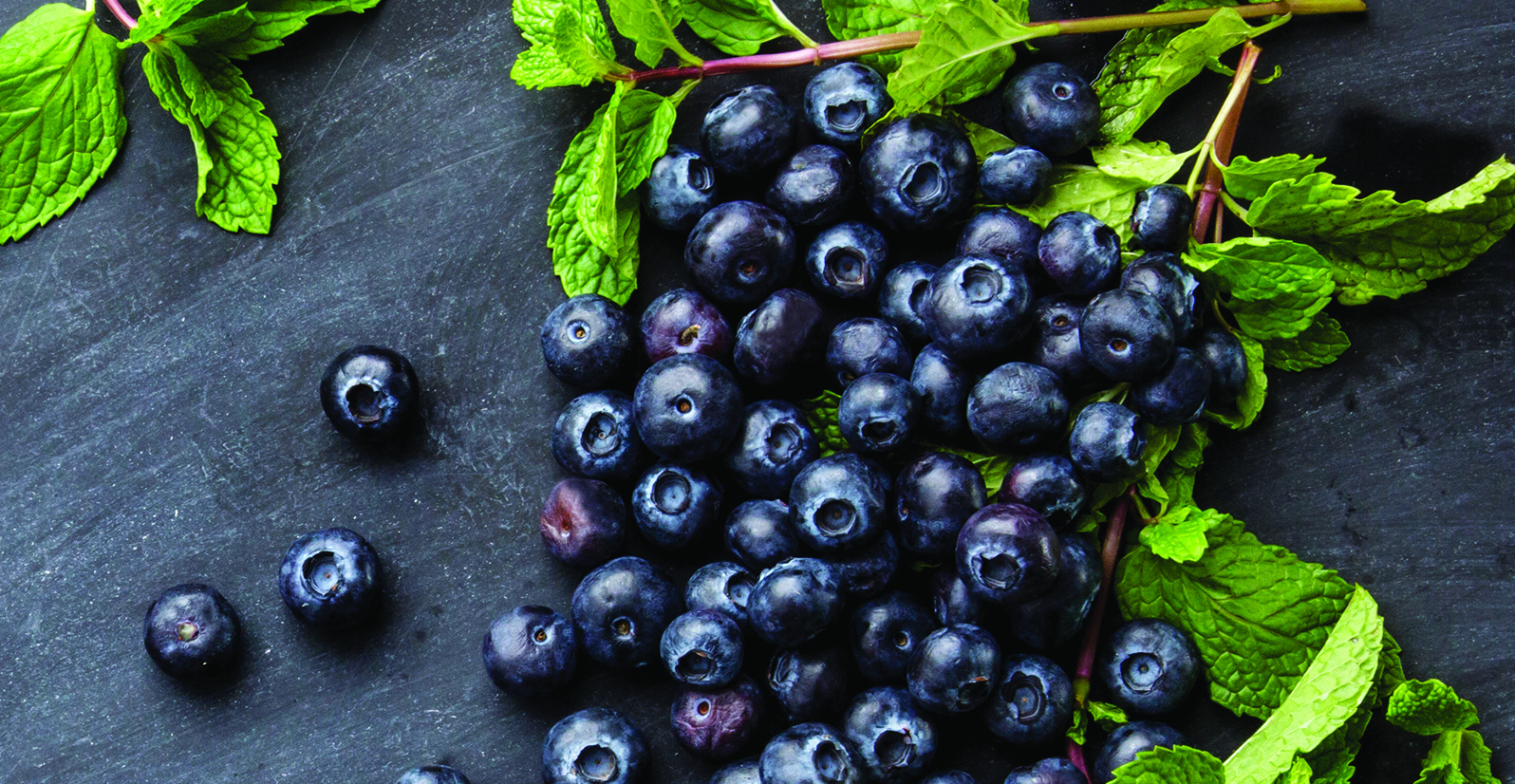 These are organic berries. Not certified organic, but organic all the same. Nothing goes on them but sunshine and rain. The blueberry field is called Wake Forest Farms, and when Jim Dyer first invited area residents to visit two summers ago, it was out of an unshakeable conviction that such beautiful fruit is meant to be shared. Dyer had personally spent days picking berries – from sunup to sundown – and barely made a dent in that season’s bumper crop. Clearly, he needed assistance. Without it, overripe berries drop off the bushes onto the ground. Then the place becomes a blueberry buffet for wildlife. Deer and birds are adorable, of course. But nobody wants them to get all the berries.

Wake Forest Farms was the childhood home of Dyer’s wife, Ruth Ann, a Wake County realtor and dedicated community volunteer who entered the public spotlight in the 1960s as a local beauty queen (don’t miss her delicious family recipe at the end of this article). She most recently received the 2014 Peggy Allen Lifetime Achievement Award for her work with the Wake Forest Cultural Arts Council, the Trentini Foundation, and the Chamber of Commerce. Jim Dyer’s past is quite different. He grew up in an orphanage near Kinston and served in Vietnam as a helicopter pilot, eventually retiring from the Army as a lieutenant colonel. He’s since worked as an assistant professor of military science at Colorado State University, an ordained Southern Baptist minister and workplace chaplain, and has now reinvented himself as an area berry farmer.

However, you’re most likely to recognize Dyer (even if you haven’t yet realized it) as Santa’s executive assistant and close personal friend. A career of this sort doesn’t happen by chance. Dyer is a graduate of the Charles W. Howard Santa Claus School, which was founded in 1937 and is known as “the Harvard of Santa Schools.” He also holds a degree from the International University of Santa Claus, is a member of the Triangle Santa Buddies, the Long Leaf Pine Santas, and the International Brotherhood of Real Bearded Santas. Last Christmas he appeared on Fox and Friends as “America’s Santa,” then jetted overseas to visit members of the United States Armed Forces. As Dyer tells it, “Santa’s not just in the beard. Santa’s in the eyes and the heart.” This statement is very true. It’s also indicative of the authenticity and enthusiasm that Dyer extends to everything he does – including his 300-bush blueberry farm.

Here at Wake Forest Farms, Dyer grows five varieties of blueberries so the fruit will ripen at staggered intervals, allowing for an extended picking season that runs from late June through mid-August. A food that delivers 14% of your recommended daily dose of fiber, nearly 25% of Vitamin C, has more antioxidants than any other fruit, and weighs in at less than 100 calories per cup is certainly worth celebrating – which is why July is National Blueberry Month. As Dyer’s farm produces so many blueberries, and he wants folks to know when they’re ready to pick, he posts regular summer announcements on the Wake Forest Community Information Facebook page. If you’re considering a visit and want the latest update on availability, that’s a good resource to check. When blueberry season reaches its peak, Dyer expects to open his farm on Mondays, Wednesdays, Fridays, and Saturdays. He keeps regular morning and afternoon hours, so visitors should plan to arrive between 7:00 AM – 10:00 AM or from 4:00 PM until dark.

Dyer’s farm is accessible and easy to find – it’s located east of Wake Forest at the corner of NC 96 and US 401 – yet it still retains the feel of the rural countryside. It’s also relatively large. Dyer has hosted a number of church and school groups and can accommodate as many as 40 people at a time. As the voice of experience, he also has some excellent advice. For instance, bring a wide-brimmed hat and leave the sunglasses in the car – tinted lenses distort color perception and make it nearly impossible to determine which berries are ripe, and remember to wear sunscreen and sensible shoes. When you arrive, Dyer will give you a bucket and point you to a starting point. Don’t jump rows, as this creates unpredictable bare spots that complicate the picking experience for visitors who arrive later in the season. And when your bucket is full, approach the tent for packing supplies. Dyer sells two-pint clamshells for storing the fresh berries and carrying them home. Though he doesn’t charge for “taste testing” in the field, the fee for picking is comparable to what you’d pay for berries at the supermarket. That’s not to suggest money is on your mind when you visit Wake Forest Farms, because what you’re really after is a unique field-to-table experience hosted by America’s Santa. And that, as they say, is priceless.

Wake Forest Farms is approximately five miles from Wake Forest. Just head east on NC 98 to the intersection with NC 96 and turn right toward Zebulon. The blueberry farm is less than a mile ahead on the right, at the intersection of NC 96 and US 401. During picking season, you can look for the driveway with a sales tent. Although the late spring frost did some damage to this year’s crop, Dyer still expects to have plenty of berries for visitors to enjoy throughout the summer.

From Ruth Dyer:
“My parents planted the ‘Vintage Blueberries’ 60 years ago. The farm in the summer was a busy place. My mom taught school all winter and all summer canned, froze, pickled, and preserved everything that could be grown in North Carolina. Our daily table was a Thanksgiving feast! After picking, peeling, snapping, and shelling everything in sight, Mom was exhausted. Her ‘Blueberry Dump Cake’ was easy and delicious … and still is!”

– Toss 3 cups of washed blueberries (you can also use frozen ones) in 1 cup brown sugar.
– Place in large baking dish, sprayed with cooking spray.
– Dump one box of Lemon Cake Mix to cover all the berries.
– Use 1 stick of sliced butter to “dot” the cake mix.
– Bake at 350 degrees for 40 minutes (or until the cake mix is golden brown and the berries have popped open and are bubbling juice on top of the mix).
– Scoop out while hot and serve in dishes, then top with vanilla ice cream or whipped topping.